The Fire Within: An Interview with Sarah Traisman

Sarah Traisman (she/they) loves running. She loves its goal-oriented training and its meditative quality. And she loves hosting a dinner party. Traisman, a third-year student in A.C.T.’s MFA Program, is weeks from graduation. She grew up in Chicago and attended undergrad at Vassar College. For two years afterward, Traisman lived in New York, trying the audition circuit. Then she decided she wanted more training under her belt.

One of her best friends was already at A.C.T., and when Traisman learned about A.C.T.’s emphasis on citizen artistry, she was drawn to the MFA Program. “There’s something to be said about a community that is interested in you,” says Traisman. “A.C.T. showed a lot of interest in who I was.” Now, three years later, Traisman has recently performed her senior solo show (over the video conferencing platform Zoom). We spoke with her about her experience in A.C.T.’s MFA Program. 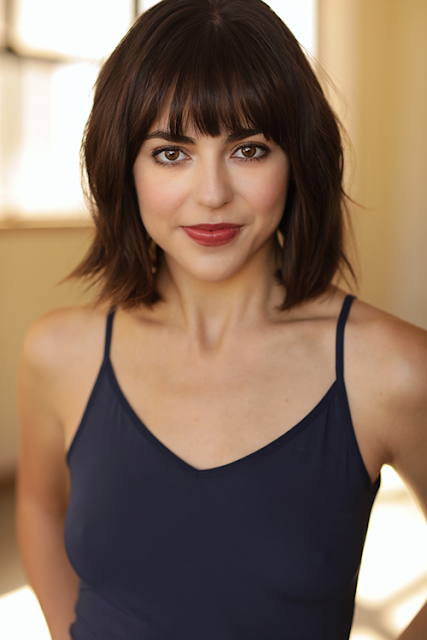 
How have you developed in your artistry?
I’ve learned that being me is enough. I came in with this idea of the actor I needed to be or the person I needed to be to succeed as an actor. Time and time again, this training has reminded me, “You have everything you need. Let all that bullshit go.”

What’s your favorite part of the Program?
My classmates. I’ve learned the most from them. I’ve been held by them. It’s such a gift to find an ensemble where you can take risks and be held, but also be challenged.

What drives you as an artist?
The stories I want to tell and create. The belief that storytelling is necessary and changes people. There are so many characters that I know it’s important for our world to meet and I want to be part of bringing those characters to life. 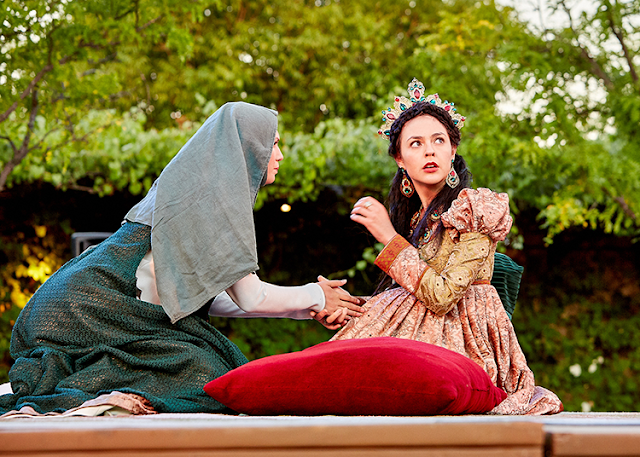 
What keeps you going?
You’re never going to get all of the amazing feedback that you want. You’re enough. Being an artist is you. It’s about knowing why you want to do it and having that fire so strong within you to keep you going.

Who inspires you?
On a personal level, my girlfriend inspires me. She’s resilient and courageous. She’s been a really good example of being who you are.

I recently listened to an interview with Kathryn Hahn. She talked about her perseverance in this business and about all these awful auditions after she left graduate school. She just kept going and now she’s having the most exciting roles written for her. I’ve been reading about how Reese Witherspoon is producing these books she’s read into movies. She’s creating roles she would like to play and roles for women. She’s really creating a business for herself. Janelle Monáe inspires me for being the queer icon she is. 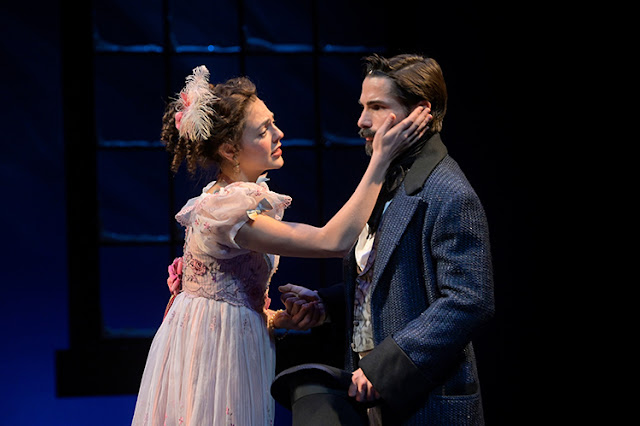 What is your dream role?
One that doesn’t yet exist, as my classmate Emma Van Lare always says. Part of my identity that gets erased a lot is the queerness, because I’m very femme-presenting. I would really like a role that reflects my coming-out story more. It wasn’t this strict before-and-after thing, it was more an evolution. I want more queer roles in general written. I want ones that aren’t this intensive coming-out story that has to be tragic.

I want roles that show how queer people really live and question the world, you know? And how you evolve into this state of being. How curious and how open to life it makes you. And how it’s hard, sometimes. I would like to play more roles where that part of myself doesn’t have to be hidden, where it can be incorporated. I want us to start having roles where queer people look as they are—all across the spectrum. That’s what I want.