Showing posts from May, 2015
Show all

The Enduring Mystique of Caryl Churchill 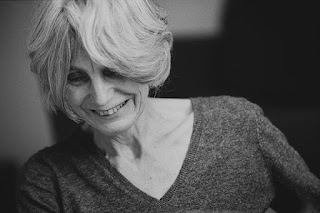 The Enduring Mystique of Caryl Churchill By Nirmala Nataraj Caryl Churchill. Photo by Stephen Cummiskey. Caryl Churchill is perhaps the most acclaimed female playwright in the English-speaking world, and simultaneously the most elusive. Critic Charles Spencer has called her the “least predictable of contemporary playwrights.” Her work has been described as elliptical, provocative, shocking, confounding—and, over the years, it has become significantly more pared down, devoid of stage directions or notes, which only seems to contribute to her enduring mystique. Although Churchill has been writing plays for over five decades, she stopped giving interviews many years ago. She rarely comments on critics’ analyses of her work, but her past interviews and the words of her close collaborators, of whom there are many, continue to spark the imaginations of those who recognize the multiple ways in which she has pushed dramatic boundaries over the course of her career. Feminist and
Read more

An Enchanting Vision: The Creation of A Little Night Music 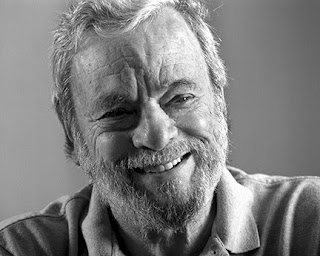 An Enchanting Vision: The Creation of A Little Night Music By Nirmala Nataraj Stephen Sondheim. Photo by Jerry Jackson. Inspired by Smiles of a Summer Night , filmmaker Ingmar Bergman’s romantic comedy of errors, A Little Night Music emerged from Stephen Sondheim’s vision of a musicalized tale about the games that men and women play in sex and love. With a grand scope that is meant to generate nostalgia for turn-of-the-twentieth-century elegance, the play is a marked departure from Sondheim’s previous collaborations with director Harold Prince, such as Company (1970) and Follies (1971), which feature upper-class New Yorkers in a contemporary setting. Before librettist Hugh Wheeler came on board, Prince and Sondheim had been toying with the idea of writing a chamber opera since their collaboration on the 1957 musical West Side Story (for which Sondheim was the lyricist and Prince the producer). Scandinavia in midsummer (a time of year during which the sun rarely sets th
Read more
More posts