Showing posts from April, 2014
Show all

Nonhlanhla Kheswa: The Voice of The Suit 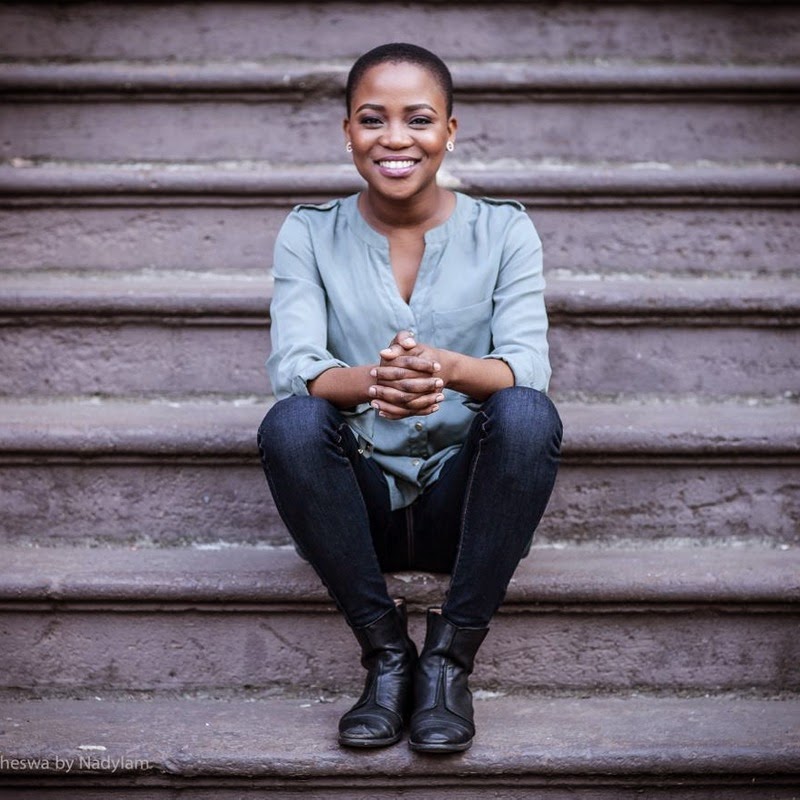 By Dan Rubin Kheswa by Nadylam The incredible South African actor/singer Nonhlanhla Kheswa has been performing the role of Matilda in The Suit since it premiered in Paris in 2012. She has traveled the world with the show, to London, Madrid, Milan, Naples, Shanghai, Beijing, and New York, just to name a few places. She has loved meeting people everywhere she has visited, but her favorite city so far has been Tbilisi, Georgia: “They suffered a war recently. . . . It reminded me so much of Alexandra, the [Johannesburg] township I grew up in, because it’s a developing country. The people’s spirits are so lively. They are just thankful that they are alive. They are thankful they’re able to breathe. And they have such an immense love for theater and art, so I felt like I was at home.” Kheswa never trained formally as an actor; in 1998, while she was still in high school, she was cast in the film Soul City . On the heels of that, she joined the cast of Disney’s The Lion King on
Read more 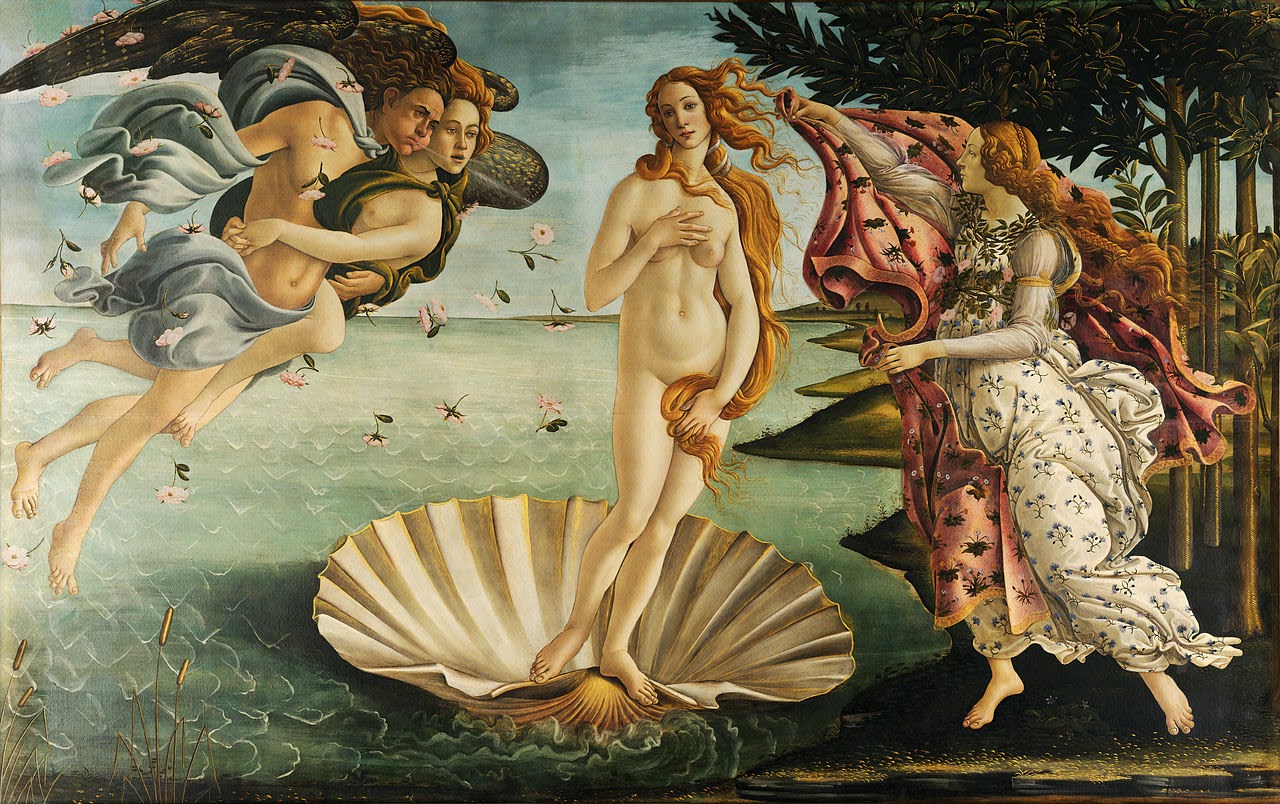 In the ancient Greek tradition, Venus was called Aphrodite, and she was a goddess born out of revenge. Uranus, primeval god of the sky and father of the Titans, cast his insurgent sons, the Cyclopses, deep into the Underworld. In retribution, the mother goddess, Gaia, persuaded Cronus, youngest of the Titans, to attack his father. While Uranus slept, Cronus castrated him and threw the dismembered parts down to earth. Where the flesh landed in the Mediterranean Sea, the water began to foam. Soon after, Aphrodite emerged. The Birth of Venus (1483–85), by Sandro Botticelli When Aphrodite entered the assembly of the Olympian gods on Mount Olympus, it was immediately clear that she would be trouble. In a room of divine beauties, all eyes were on her. “Each one of [the gods] prayed that he might lead her home to be his wedded wife, so greatly were they amazed at [her] beauty,” sings an ancient Homeric hymn. Assessing the situation, Zeus quickly married off his adopted daughter to th
Read more

The Venus in Fur Symposium Discussion

- April 07, 2014
The Venus in Fur symposium discussion with Race Bannon, Founder of Kink Aware Professionals and author of Learning The Ropes: A Basic Guide to Safe and Fun SM Lovemaking, and Monika Greenleaf, Associate Professor of Comparative Literature at Stanford University.  Click below to watch the recording. Click here to buy tickets and learn more about  Venus in Fur .
Read more

Titian’s Venus with a Mirror 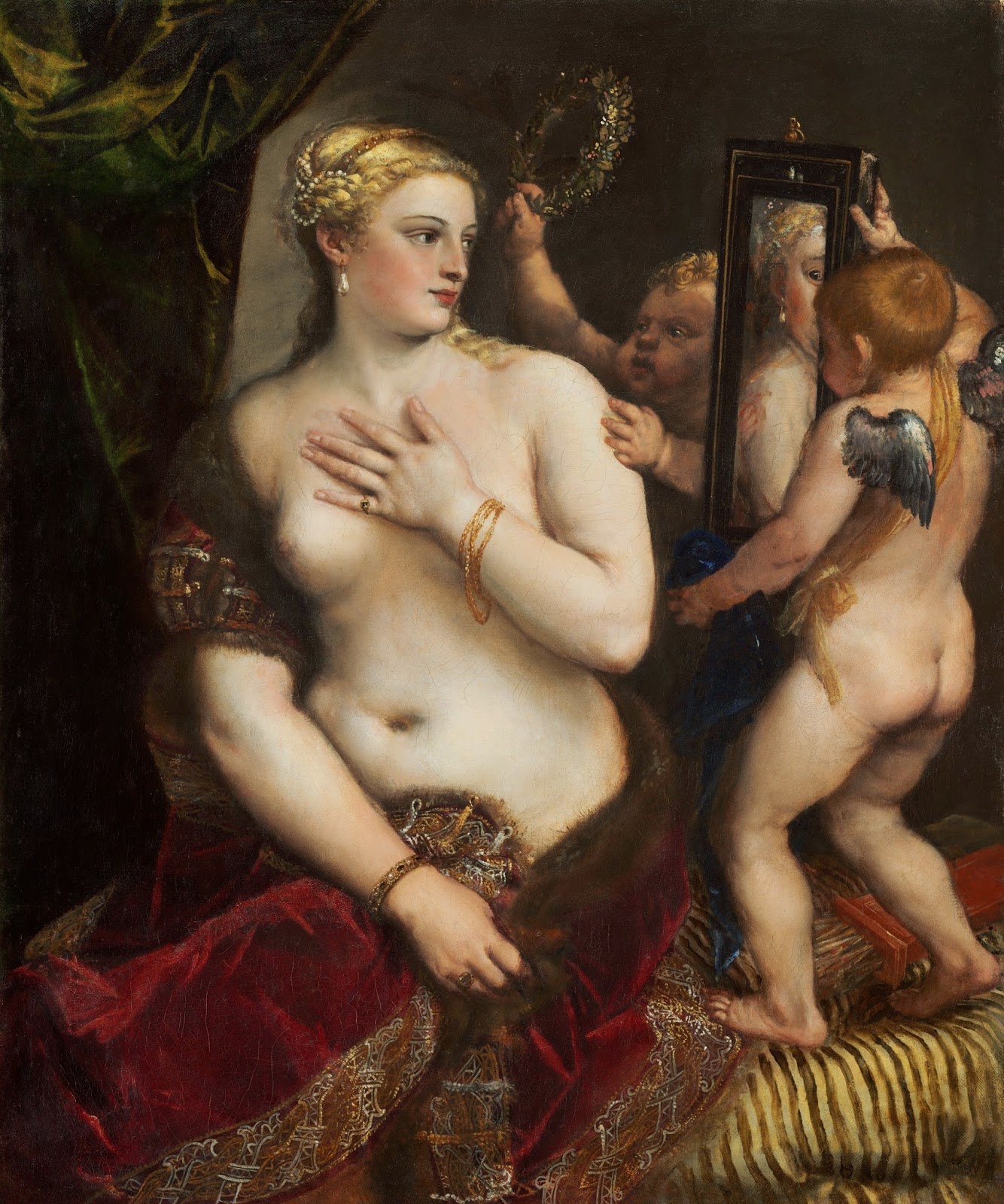 By Shannon Stockwell In Sacher-Masoch’s novel Venus in Furs —which David Ives adapted into his play Venus in Fur —Severin von Kushemski uses as a bookmark Titian’s painting Venus with a Mirror . Titian (Tiziano Vecellio) was born around 1490 in the Italian Alps and moved to Venice when he was just a boy to learn the art of painting. His teacher was Giovanni Bellini, the official painter of Venice. By 1510, Titian had established himself, and after Bellini’s death he took his place as the official painter of the Venetian Republic. He became internationally famous, painting portraits of such members of nobility as Holy Roman Emperor Charles V, Philip II of Spain, Francis I of France, and Pope Paul III. A master of many genres of painting, from portraits to nudes to mythological and religious scenes, he died in 1576. Venus with a Mirror, 1555, by Titian Venus with a Mirror , completed in 1555, is one of Titian’s more famous paintings. Venus adheres to Renaissance standards of
Read more
More posts