Showing posts from December, 2015
Show all

Christmas Spirits: Ghosts in the Time of Dickens 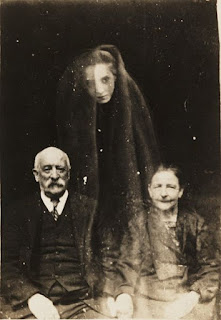 By Shannon Stockwell In the 1800s, a strange and spooky fad took the Western world by storm: talking to ghosts. Mediums were in high demand as people organized séances to contact the dead. The craze, known as spiritualism, had a few different causes. It came from improvements in communication technology—if you could send near-immediate telegraphs to your cousin several hundred miles away, perhaps it wasn’t such a stretch to imagine you could contact your mother from beyond the grave. It came from an increase in hiring household staff; seen but never heard, a servant’s presence may have seemed rather ghostly to those living there. And it may have even been related to hallucinations brought on by carbon monoxide coming from the gas lamps popular at the time. The upshot of all this was “a progressive internalization of horror,” according to author Dr. Andrew Smith. This proved to be irresistible psychology for many nineteenth-century Western authors, and thanks to the ri
Read more

The Shadow of the Prison and the Novelist's Heart: The Personal Story Behind A Christmas Carol 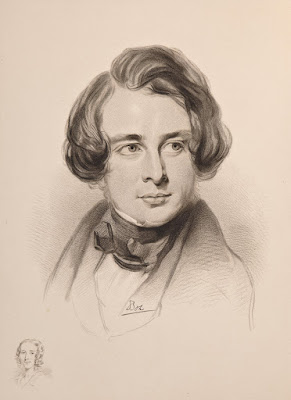 Michael Paller When Charles Dickens was 12, his father’s tenuous hold on the middle class collapsed in a heap of mounting debt. John Dickens was incarcerated in the Marshalsea debtors’ prison, where he was joined a few weeks later by his wife and four of their six children. Charles was put to work in a Thames warehouse that manufactured boot-blacking. The boy found himself alone in a world without comfort or security, living in a run-down rooming house in Camden Town. At night he played on coal barges or wandered the streets. So began his lifelong acquaintance with the meanest quarters and poorest people of London. Although Charles’ time in the warehouse lasted at most five months, the sudden descent into the desperate world of London’s poor left a lifelong mark. Beginning at 15, he held a series of jobs that kept him in close contact with that world. The first, as an office boy in a law firm, introduced him to the workings of the legal system and its effects on the m
Read more
More posts