Showing posts from March, 2014
Show all

- March 28, 2014
Director Casey Stangl and A.C.T. dramaturg Michael Paller discuss Venus in Fur on March 25, for the InterACT prologue discussion.  Click below to watch the recording. Click here to buy tickets and learn more about  Venus in Fur .
Read more

Music Clues in Venus in Fur 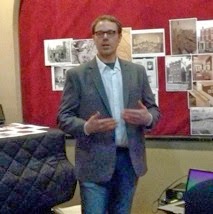 by Venus in Fur sound designer  Will McCandless Will McCandless As a sound designer, it is my job to produce the sound and music for a production. At A.C.T., I designed the sound for Venus in Fur , Napoli! , 4000 Miles , and Higher , as well as numerous Conservatory shows. With each new production, my entryway into a play relies on clues in the script. My preparation begins with reading the script several times, allowing my mind to imagine what the world of the play sounds like: natural soundscapes, sound effects and musical textures that might support the play. Every once in a while, however, the playwright gives music clues that transcend setting and music and reach into the characters. Venus in Fur, we are introduced to Thomas, a playwright and first-time director holding an audition for a stage adaptation he has written based on Leopold von Sacher-Masoch’s Venus in Fur . He has decided to direct the show himself (“within an inch of its life”) since his previous plays
Read more

The Coining of “Masochism” 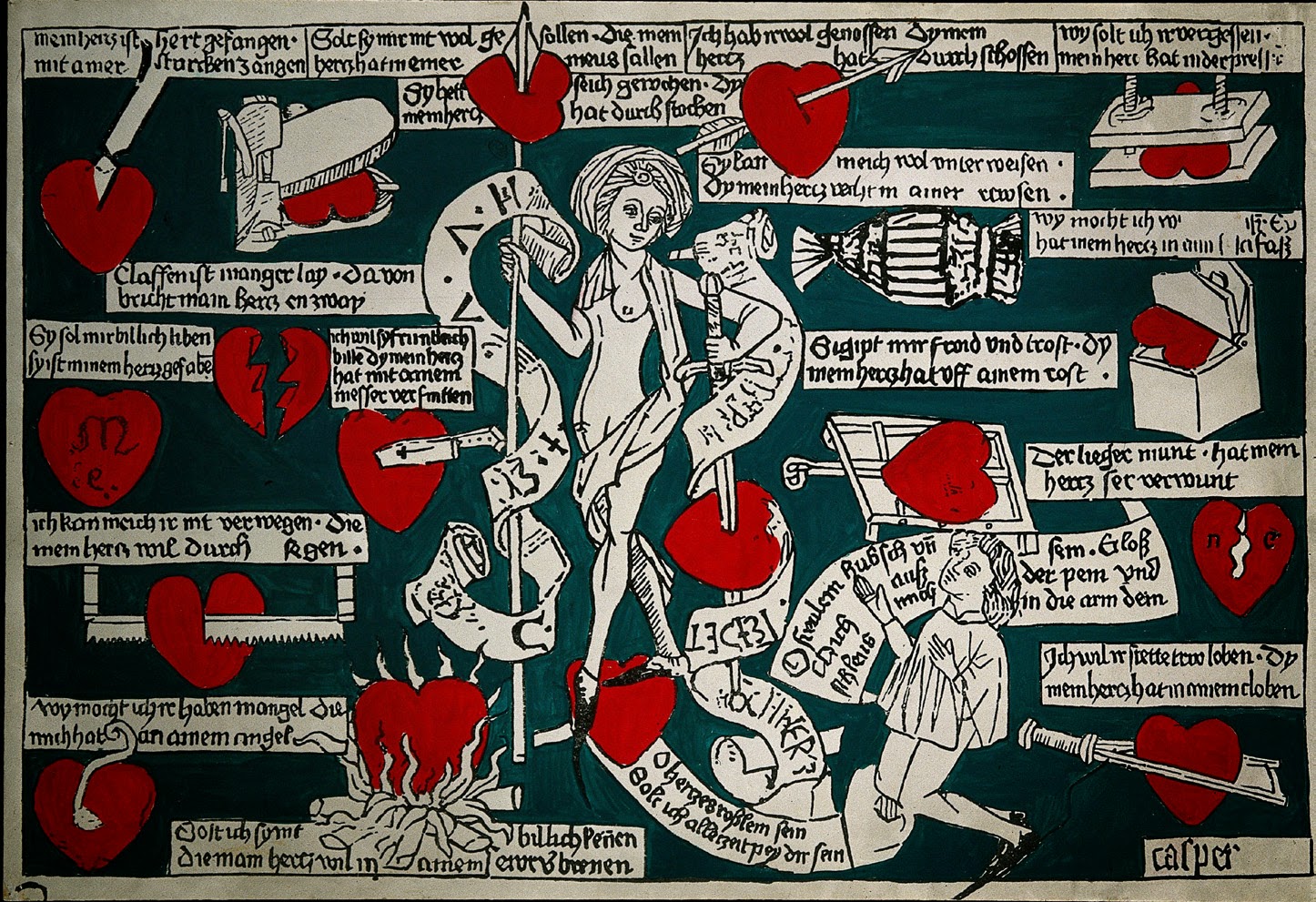 By Shannon Stockwell It was Austrian psychiatrist Richard von Krafft-Ebing who coined the term “masochism” in his 1886 masterwork, Psychopathia Sexualis . Often hailed as the father of sexology, he was the first to classify psychosexual “disorders.” He took the name from his fellow countryman, Leopold von Sacher-Masoch, author of Venus in Furs . Krafft-Ebing defined masochism as: A peculiar perversion of the psychical vita sexualis [sexual life] in which the individual affected, in sexual feeling and thought, is controlled by the idea of being completely and unconditionally subject to the will of a person of the opposite sex; of being abused. This idea is colored by lustful feeling; the masochist lives in fancies, in which he creates situations of this kind and often attempts to realize them. Psychopathia Sexualis is a collection of descriptions of Krafft-Ebing’s patients who had what he considered abnormal sexual fantasies, which also included homosexuality, pedophilia, fe
Read more

From Sketch To Stage: A Behind-The-Scenes Look At A.C.T.’s Costume Process 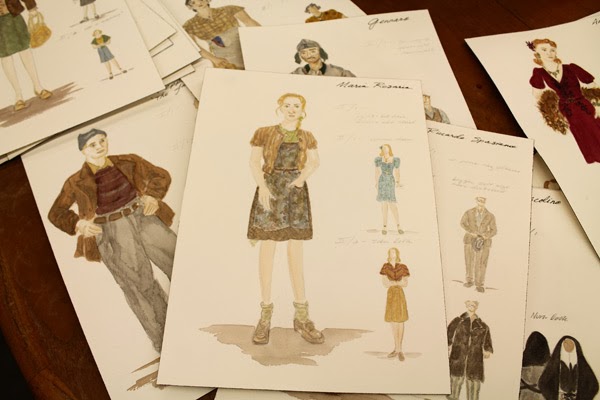 by Victoria Flores "The details are not the details. They are the design." –Charles Eames The grandeur of The Geary Theater does not make the show; rather it's the detailed craftsmanship that creates the show's atmosphere and allows the audience to fall into the story. Tracing the development of A.C.T.'s costumes for Napoli! from sketch to stage, I found a crew of artisans shining behind the show's Italian charm. The costumes for Napoli! were designed by Lydia Tanji ( Dead Metaphor , Marcus; Or the Secret of Sweet , After the War ), who starts the costume process with visual research. This research was extensive and captured many aspects of Napolitano life through classic Italian film stills and portraits from the era. Tanji also had sketches depicting the cut of men's suits, worn-out aprons, and even quirky superstitions, like the donning of a chili pepper (a symbol to ward off evil). Using Tanji's research alongside her final costume rend
Read more
More posts