Showing posts from November, 2015
Show all

Monstress from Page to Stage: An Interview with Playwrights Sean San José and Philip Kan Gotanda, and Author Lysley Tenorio 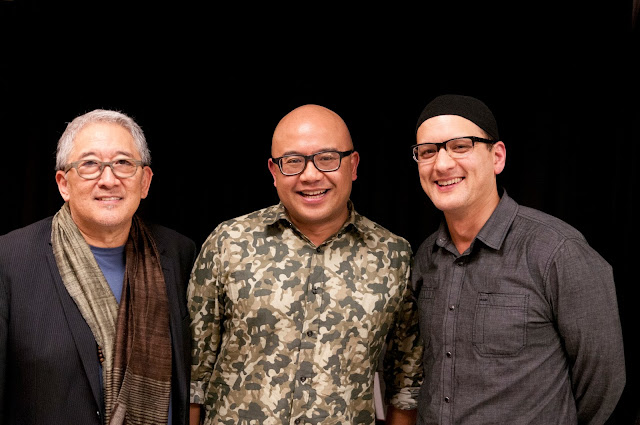 By Michael Paller The tales that populate Monstress , by Lysley Tenorio, are as diverse as they are quirky, alternatively—and sometimes simultaneously—hilarious and heartbreaking. Artistic Director Carey Perloff read these unique short stories and knew that somehow, she had to help these vibrant short stories about Filipino American life find their way to the stage. A.C.T. reached out to some of our favorite artists and offered them the opportunity to select one of Tenorio’s stories to adapt for the stage. One of these artists was Philip Kan Gotanda, who chose to adapt Tenorio’s story, “Save the I-Hotel,” which he has renamed Remember the I-Hotel . Sean San José chose to adapt the title story from Tenorio’s collection (he renamed it Presenting . . . the Monstress! ). We sat down with Tenorio, Gotanda, and San José to talk about writing, Filipinos, and the never-ending chase for the ever-elusive American dream.   From left: Philip Kan Gotanda, Lysley Tenorio, Sean San Jose. Photo
Read more 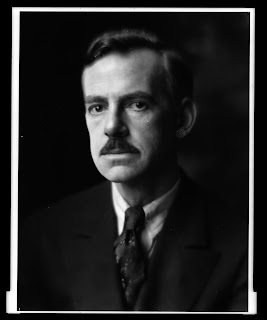 By Michael Paller By 1931, Eugene O’Neill, the great American tragic playwright, had won Pulitzer Prizes for Beyond the Horizon , Anna Christie , and Strange Interlude . He’d written 23 full-length plays, including Anna Christie , The Hairy Ape , Desire Under the Elms , The Emperor Jones , and All God’s Chillun Got Wings , which the police in New York attempted to close because it showed a black man kissing a white woman. That same year saw the debut and critical acclaim of Mourning Becomes Electra , his seven-hour Americanization of Aeschylus’s Oresteia set in New England during the Civil War. He was acclaimed—not without justification—as the creator of the modern American theater. Before him, American theater had been melodrama, vaudeville, and star-driven vehicles. With the aid of his collaborators at the Provincetown Playhouse, he forged an American theater that could aspire to stand beside the European accomplishments of August Strindberg, Henrik Ibs
Read more
More posts