Showing posts from January, 2015
Show all

Tom Stoppard and the Inspiration behind Indian Ink 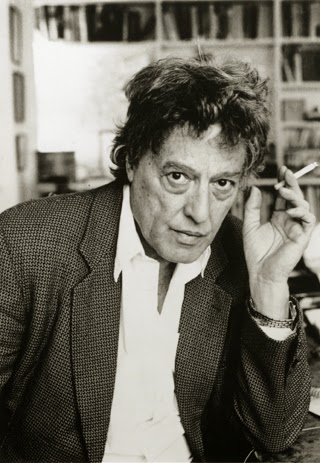 By Shannon Stockwell Tom Stoppard (photo by Amie Stamp) Tomáš Straüssler was born in 1937 in Czechoslovakia, and he arrived in India as a refugee when he was four years old. He lived there from 1942 to 1946, and he learned English while attending a school in Darjeeling run by American Methodists. While in India, his mother met Kenneth Stoppard, a major in the British Army, who brought the whole family back to his home in Derbyshire, England. His mother and Major Stoppard married, and Tomáš adopted the name he uses today. Stoppard did not enjoy school and dropped out when he was 17, taking a job at the Western Daily Press , a newspaper in Bristol. He hoped to pursue a career in journalism, but while working as a critic, he fell in love with the theater. His first play, A Walk on the Water , introduced him to the agent Kenneth Ewing, who provided Stoppard with the inspiration for Rosencrantz and Guildenstern Are Dead . The National Theatre in London produced Rosencran
Read more 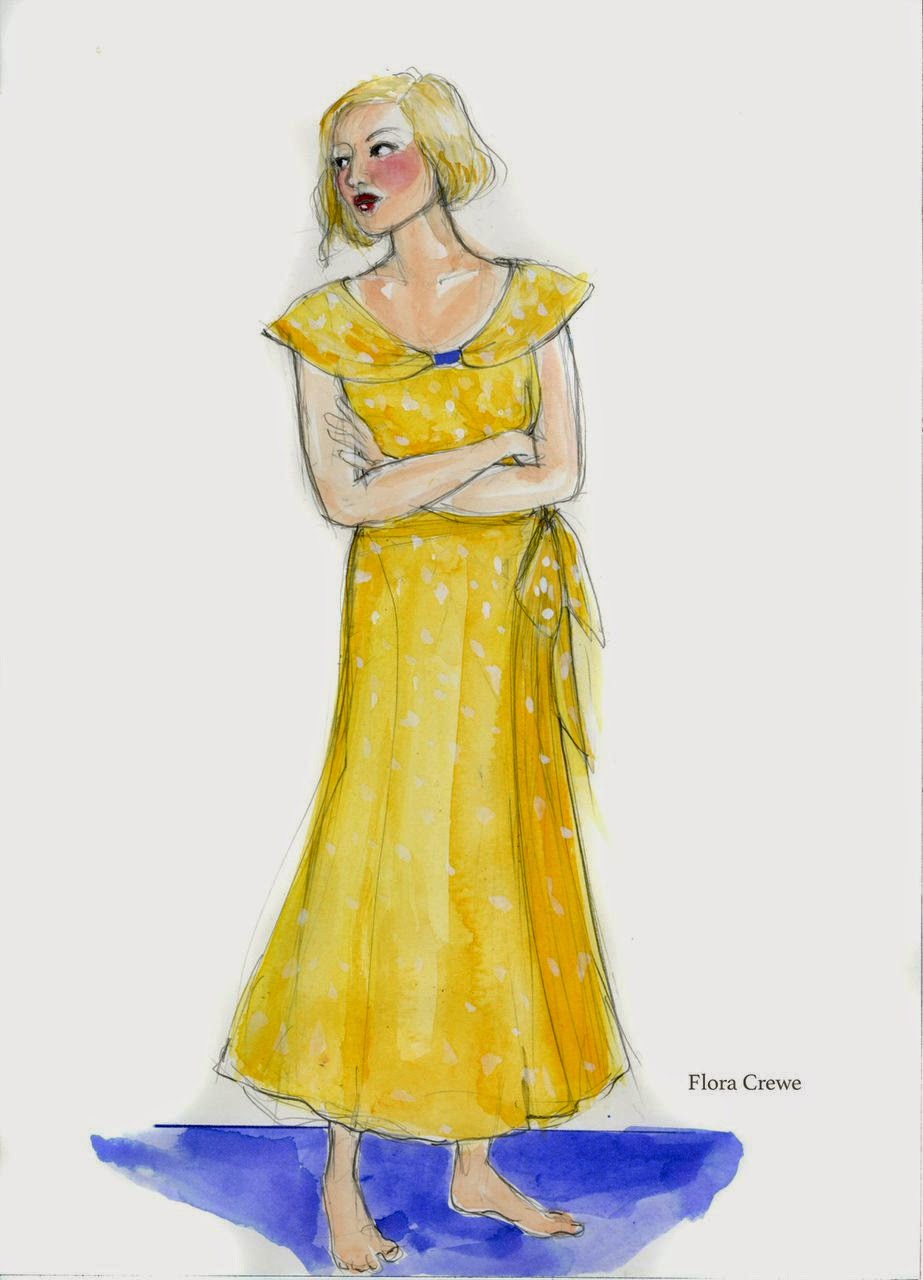 An Interview with Costume Designer Candice Donnelly By Shannon Stockwell From the many hues of rasa to the festival of colors known as Holi, Indian culture is marked by a love for vibrancy that is truly ancient. For a play set in India, especially one centered around poetry and art, the visual design vocabulary is of the utmost importance. A.C.T.’s production of Indian Ink is in the capable hands of costume designer Candice Donnelly, whose work has brought her to almost every corner of the world, from Broadway to Buenos Aires to Hong Kong. Previously at A.C.T., she has created costume designs for Elektra , Endgame and Play , ’Tis Pity She’s a Whore , The Circle , and Happy End . We spoke with Donnelly to find out what is behind her costume design and how she created the visual world of Indian Ink . Costume rendering for Flora Crewe,  by costume designer Candice Donnelly. What appeals to you artistically about Indian Ink ? The play has an elusive quality regardin
Read more
More posts