You still have the opportunity to watch Toni Stone from the comfort of your home. Those who have purchased tickets to Toni Stone will receive an email with access to the recording. If you missed your chance to purchase tickets, visit bit.ly/ACTStreaming to see our video streaming options, available for a limited time.

A.C.T.’s Toni Stone choreographer Camille A. Brown is always reaching. She’s never giving up, and her rapidly expanding body of work proves it. The award-winning choreographer, director, and dance educator’s driving passion is to empower Black bodies to tell their stories in their own languages through movement and dialogue. The New York Times has called her “one of the most expressive, genuine and deeply felt choreographers working today.” Whether she’s exploring ancestral stories and sparking conversations with her dance company Camille A. Brown and Dancers, or choreographing Broadway productions such as Choir Boy, Once on This Island, and A Streetcar Named Desire, she’s creating thought-provoking and ravishing art and isn’t going to stop reaching.

Brown made her television debut in 2018 with Jesus Christ Superstar Live in Concert (NBC) and her feature film debut in the soon-to-be-released Ma Rainey’s Black Bottom (Netflix). In July 2020, she will make her directorial debut with Ain’t Misbehavin’ at Westport Country Playhouse. Brown choreographed the world-premiere production of Toni Stone at Roundabout Theatre Company, and now brings her passion and artistry to A.C.T. 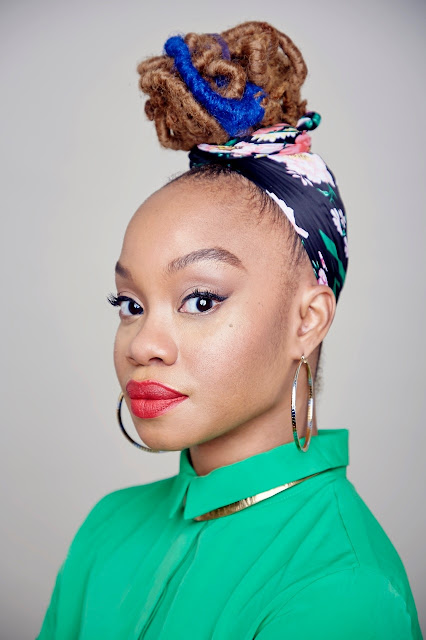 What drew you to Toni Stone?
How much I connected with Toni Stone’s story as a Black woman. I have not lived through segregation, but racism and sexism are still very present in today’s society. Also, the idea of never giving up—Toni’s metaphor of “reaching”—is something I will always hold onto. In similar ways, people would tell me what could or could not be done. I had to believe and keep reaching.

How do you approach working with a group of performers who have different backgrounds in movement and dance?
More often than not, non-dancers are always scared or hesitant to move. I approach with love. I let them know it’s gonna be hard work, but it’s really about what each person gives to the space that makes the work come alive. Creating a community—regardless of the abilities—is key.

What was it like collaborating with playwright Lydia R. Diamond and director Pam MacKinnon?
It was everything. Being in the room with two brilliant and bold women everyday was empowering and inspiring. I was so inspired by the work Pam and Lydia were doing and really thankful they brought me on the team. I think they both knocked it out of the park! 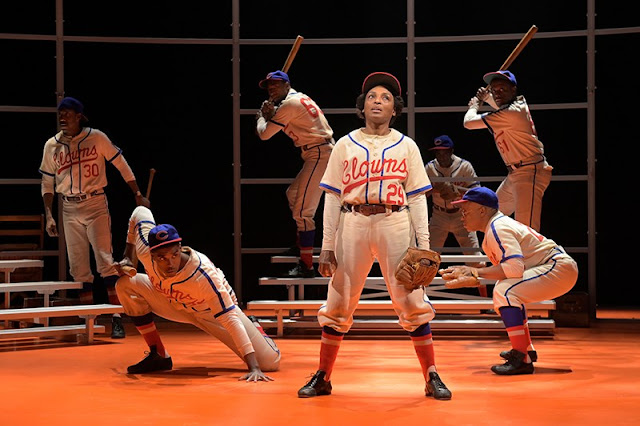 Toni Stone (Dawn Ursula) speaks to the audience about her passion for baseball as a team assembles behind her in Lydia R. Diamond’s Toni Stone in A.C.T.'s 2020 production. Photo by Kevin Berne.

At the end of Act One of Toni Stone, there is a depiction of clowning that the Black baseball players were forced to do. How do you approach the emotionally taxing aspects of the production like this and the audience’s discomfort?
My inspiration for end of Act One is a work I choreographed in 2012 called, Mr. TOL E. RAncE. It’s an evening-length dance theater work celebrating African American humor and examining “the mask” of survival and the “double consciousness” (W. E. B. DuBois) of the Black performer throughout history and the stereotypical roles dominating current popular Black culture. TOL was inspired by Mel Watkins’s book, On The Real Side: A History of African American Comedy from Slavery to Chris Rock; Spike Lee’s controversial movie, Bamboozled; and Dave Chappelle’s “dancing vs. shuffling” analogy.

The clowning section in Toni Stone is about endurance, stamina, and the monstrosity of stereotypes. In order to prepare for the audience to feel uncomfortable, we had to get uncomfortable in the studio first. I guided the actors very much how I worked with my dancers for TOL. We talked about “What is the danger of a stereotype? How does it become monstrous over time? What does that kind of morph look and feel like?” It was a great way to combine my concert and theater work. 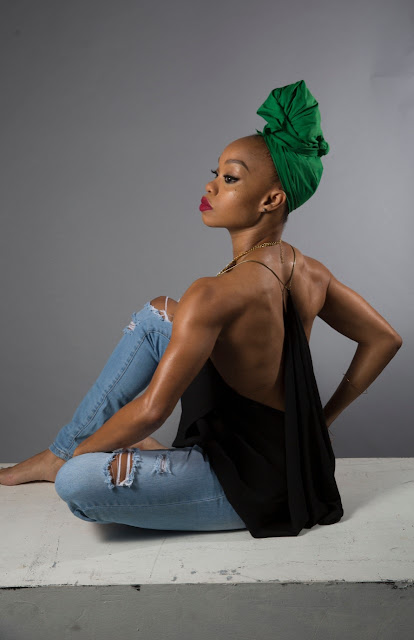 Our education team worked with local schools for student matinees of Toni Stone. If high school students were to ask you how you communicate or tell a story through movement, what would you say?
I would ask them what they think. Many of my conversations with students have been some of the most engaging ever. They get it and have given some profound reflections about movement and their relationship to it.

Do you have a personal artistic mission statement?
Never give up. Just because it hasn’t been done, doesn’t mean it’s impossible. Always: BELIEVE. Surround yourself with people who care for you and the art you create. A community, a circle, is a great gift. Cultivate, hone, and hold on.
2019–20Season CamilleABrown ClaireLWong LydiaRDiamond PamMacKinnon ToniStone