Stories from behind the Curtain: The Accents of Testmatch

“Accents help the audience understand where a character is coming from,” says A.C.T. Head of Text and Dialects Lisa Anne Porter, who is the voice and dialect coach for Testmatch. “Where a character comes from could be in terms of the physical location they’ve lived in, or their status in the world they live in. Status may be socio-economic, it may be how dark their skin is, it may be what they look like—all those elements may explain how they get that status.” 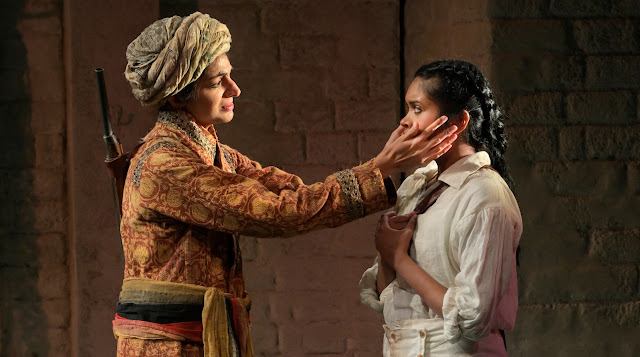 The ways the Indian and English characters speak in Testmatch provide reference points for the audience. And as this world premiere came into focus in the rehearsal room, shaping those reference points was a team effort, starting with playwright Kate Attwell. “In differentiating the characters of [the three English cricket players] England 1, 2, and 3,” says Porter, “I was initially in conversation with Kate and director Pam MacKinnon. Kate gave me a breakdown of what she imagined, and I started with that. You can tell that the character England 1 speaks very differently from England 2 and 3. But when we got deeper into rehearsal, some characters’ origins evolved. England 2 is the most working class, from South London. But because of England 2’s political views, Kate didn’t want the accent to be a caricature.”

Porter’s collaboration also drew from the actors’ personal lives and the accents with which they were familiar. “In terms of India 1, 2, and 3, Kate started to work with where the actresses were from and where their families were from, so that we were working with the actresses who had authority on the subject. For example, the character of India 3, played by Avanthika Srinivasan, is very close to where Avanthika is from in southern India.” 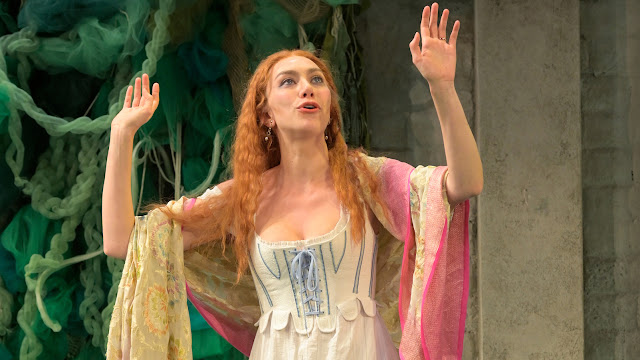 The Memsahib (Madeline Wise), the wife of a British officer, in Kate Attwell's Testmatch. Photo by Kevin Berne.

Accents enhance our understanding of why characters may say or do certain things. When an actor opens their mouth onstage, their accent is working in service of the production’s storytelling. As you experience Testmatch, listen for the ways the characters provide a key access point into who they are and the world we inhabit with them.