As soon as director Pam MacKinnon read the script for a new play titled Testmatch, she fell in love with the writing of its playwright, Kate Attwell. Hear from the playwright and director about the journey from script to stage before catching the world premiere of Testmatch at A.C.T.’s Strand Theater. 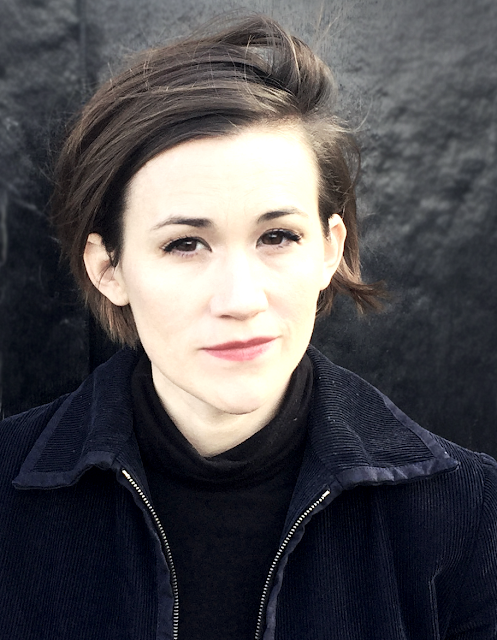 Pam MacKinnon: As a South African–born playwright, you might be expected to draw on that experience in your work. What made you choose India as the focal point?

Kate Attwell: What I want to do with this play is challenge the notion of empire and the way it’s historicized. I want to confront the way people talk about empire—to take down the idea that “We British went all over the world, we took so much, we destroyed so much, but now we’re going to talk about it as this wonderful time when we built the railways.” Britain’s colonization of India had a particularly capitalist bent—it was fundamentally about wealth and the trade of goods. For me, South African colonization, with its confrontation between the [white] Dutch and English colonizers [and indigenous peoples]—is different to India. I want to really investigate this history and the lasting dynamic between these two countries coming together in a sport [cricket] in which they are equal opponents.

PM: There are moments throughout history when those in power make the rules—of a particular sport or an economic system—to establish or reaffirm that power. And in the second part of Testmatch, there’s a pivotal moment when rules are getting codified and set in stone. We are the heirs of that and sometimes we forget it.

KA: We need to remember we are being fed particular narratives to maintain power and wealth for specific members of society. Theater has the power to be a pretend world that we totally believe in, and then it can turn around and say, “Hey, this is a game. This is fake.” For me that’s powerful; it shows that structures we assume to be “just the way things are” can be revealed for what they are—structures—and dismantled. Once we understand systems, once we see them, we can start to undo them. And we need to be undoing those kinds of systems: racism, gender norms, capitalism. 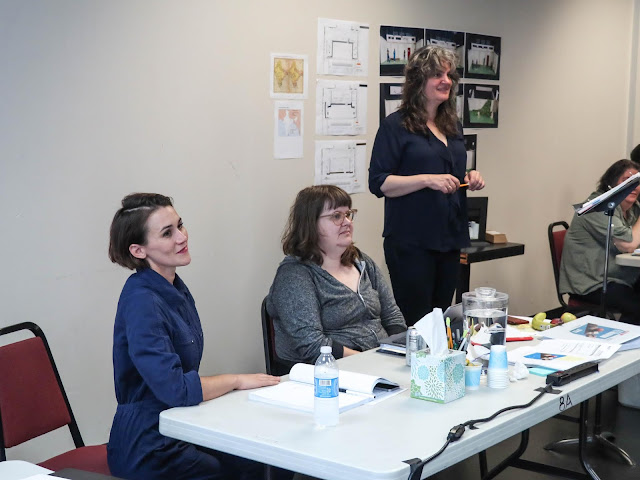 PM: I see structural similarities between Caryl Churchill’s Top Girls, which opened our 2019–20 season, and your play Testmatch, not least in the way both plays are structured in two parts.

KA: As soon as I began writing, I wrote about female actors playing those male characters in the past. The first scene [in which a conversation between Indian and English women cricketers unearths deep cultural tensions] is about the past, the second scene—a fiction looking at the corruption of British colonials—is about the present. It always felt really clear to me why these two parts go together, how the present-day part speaks to the historical part. Structurally, I want almost every line in the first part to speak to the situation in the second. And every line in the second part to speak to the first. It’s a made-up conversation between past and present.

This interview is excerpted from the Testmatch issue of Words on Plays. Want to read more? Order your copy here. Be on the lookout for the upcoming second part of this interview in which MacKinnon and Attwell discuss the theatricality of Testmatch. Performances begin October 24 at the Strand. Click here to get tickets for Testmatch now!
2019–20Season KateAttwell PamMacKinnon SimonHodgson Testmatch WordsOnPlays