Abuse of power. Feminism. Sexual politics. Experience some of today’s most pressing issues dramatized for the stage by Caryl Churchill, one of the greatest living English-language playwrights. This season, four Bay Area theaters collaborate in presenting three classic plays and one newer work. With the Caryl Churchill Passport, get one ticket to each show and the best available seats.

Shattering the glass ceiling doesn’t come without a few injuries in Top Girls. In Margaret Thatcher’s divided England, nothing will stand in the way of Marlene’s rise through the corporate ranks. But what of other women? In the race to the top, there’s no time for sisterhood. Top Girls, directed by Tamilla Woodard at A.C.T., is at the Geary through October 13. 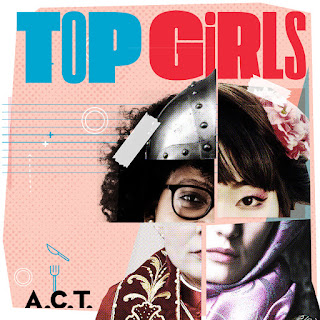 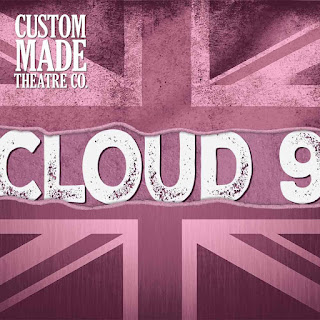 What happens when 1970s British sexual politics and music are transposed onto the landscape of the 17th-century witchcraft trials in England? Vinegar Tom examines the nature of non-conformists chafing against the system. Shotgun Players presents Vinegar Tom, directed by Barbara Damashek December 6—January 5. 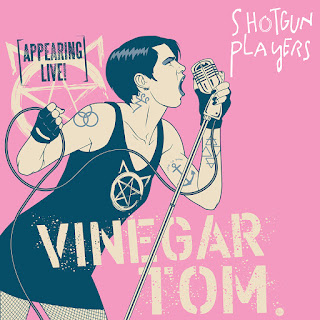 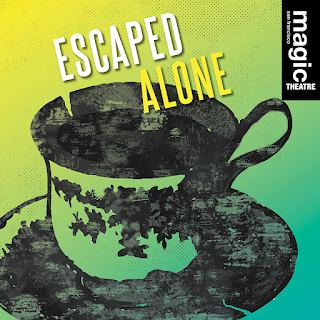 Director Loretta Greco at Magic Theatre showcases one of Churchill’s recent works, Escaped Alone, April 14—May 10. In an English backyard, three old friends and a neighbor spend a summer of afternoons filled with laughter, tea, and entwined histories. The Guardian calls Escaped Alone “intimate and vast,” and “a light-on-its-feet elliptical view of apocalypse.”

A.C.T.’s Top Girls is onstage now! Get your tickets here. Purchase the Caryl Churchill Passport for one ticket to each of these productions and one low price on the best available seats.
2019–20Season CarylChurchill ClaireLWong Cloud9 EscapedAlone TopGirls VinegarTom