The Great Leap takes us from 1971 Beijing to 1989 San Francisco, where USF basketball coach Saul is whipping his players into shape to face the University of Beijing on their home court. Saul is running drills when he’s interrupted by Manford, a scrappy, 17-year-old Chinese American who wants to join the USF team on their tour to Beijing. Manford learned everything he knows on the asphalt courts in Chinatown.

Playwright Lauren Yee’s father, Larry Yee, grew up playing at the Betty Ong Rec Center in San Francisco’s Chinatown, and Lauren grew up hearing the stories. “Even today,” says Lauren, “people still stop me on the street and try to explain what a legend he was. They tell me his nickname (Spider), his position (center), and his signature move (the reverse jump shot).” Larry was a part of an American team that traveled to China in the 1970s to play Chinese professional teams. The Great Leap isn’t his story, but it’s similar.

William D. Wong—father of actor BD Wong, who will be playing Wen Chang in our production—also grew up playing basketball in San Francisco’s Chinatown. Wong preserved these experiences in his family scrapbooks, and he was kind enough to give us a personal glimpse into that world. 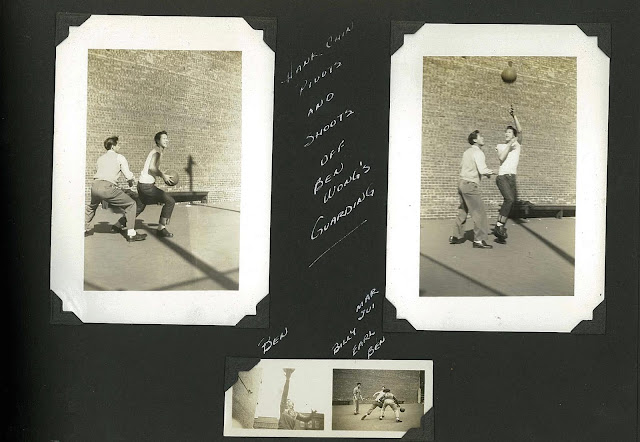 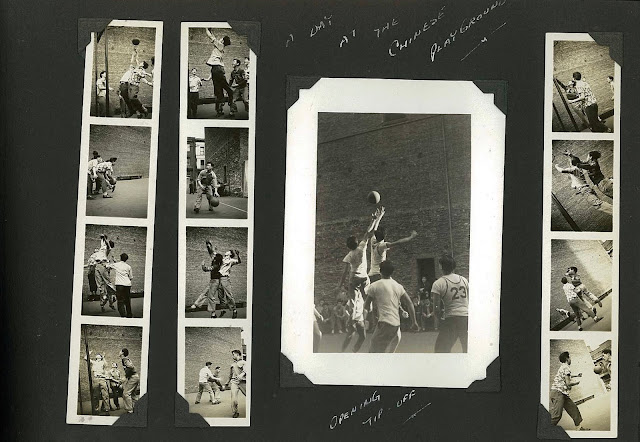 Join us for this hometown story, and get your tickets for The Great Leap, beginning this week and running through March 31 at The Geary. Wear your favorite sports jersey for the March 6–12 performances, and get a free drink at one of our bars!