Rules, and the Art of Breaking Them

Everyone knows the old adage “rules are meant to be broken” . . . but when? And by whom?


“What dictates how we behave?”
“Who makes the rules?”
“When are rules meant to be broken?”
“Is the playing field ever level?”

The season starts off on the Geary stage with a modern classic: Caryl Churchill’s Top Girls. Directed by returning A.C.T. veteran Tamilla Woodard (Men on Boats), Top Girls celebrates and challenges powerful women while examining power, gender dynamics, and what we are willing to do for “success.” 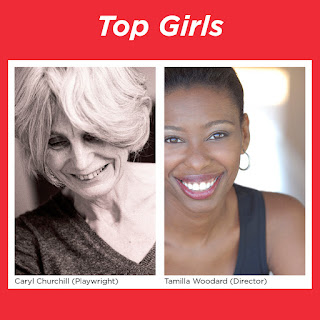 First at The Strand will be a world premiere (directed by our very own Artistic Director Pam MacKinnon) of Testmatch by exciting, rising writer Kate Attwell. Fresh as a summer mango, this plays dissects Britain's colonization of India through the lens of a rained-out cricket match, where tensions are quickly rising. 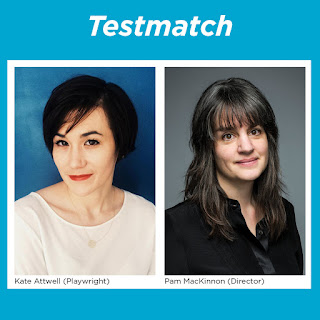 Described by Pam MacKinnon as “a wildly moving mediation,” up next at The Geary is Will Eno’s comedy drama Wakey, Wakey, starring two-time Emmy Award winner Tony Hale (Arrested Development, Veep). Come ponder, laugh, cry, and learn with us as we reflect on what to treasure and share in our lives. 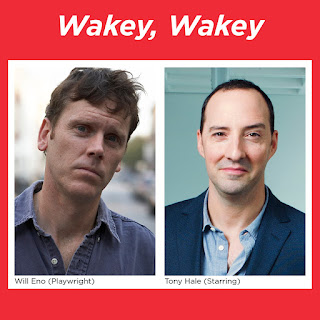 Next up over at The Strand is Pulitzer Prize finalist Branden Jacobs-Jenkins’s Gloria, directed by Eric Ting. This script offers an exploration of office culture, ambition, violence, and yearning for purpose and community. Featuring an all-local company of actors, this production offers questions that resonate all over our city and nation. 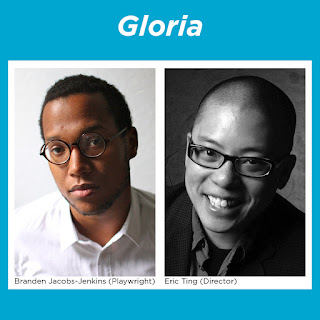 Then, Lydia R. Diamond’s Toni Stone, a grand-slam new play that follows the life, trials, and triumphs of the titular character, the first woman to play professional baseball. Signed by the Indianapolis Clowns late in the Negro Leagues, Stone defied gender stereotypes to become the first woman to play professional basketball in the Negro Leagues. Pam MacKinnon has been working closely with development on this play for six years, and is excited to return to The Geary to direct. 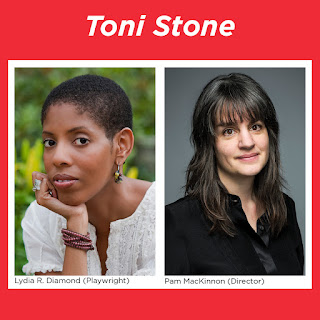 Hot Patootie-! Dancing down the aisles of The Geary next is director-choreographer Sam Pinkleton (Natasha, Pierre & the Great Comet of 1812, Soft Power) with The Rocky Horror Show, a swirling, sci-fi cult classic that he will reimagine for San Fransicso 2020. Full of fun, rife with silliness, and dripping in sexuality, this production promises to be a celebration of San Francisco’s freakier side! 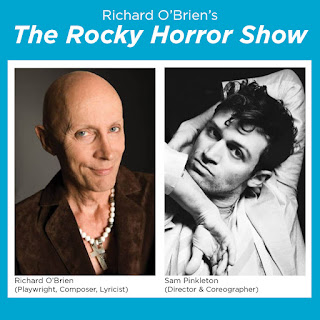 We close the season with a sequel: Poor Yella Rednecks: Vietgone Part 2 by Qui Nguyen. Set five years after Vietgone (2018), Poor Yella Rednecks is about growing up feeling out of place at home in America. We are excited to bring back many of Vietgone’s original collaborators, such as director Jaime Castañeda. 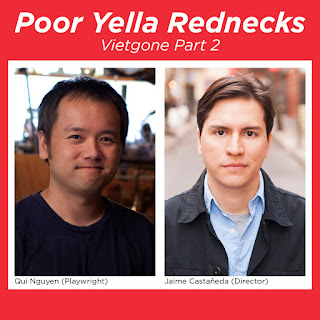 We look forward to learning and growing with our audience this coming season as these plays discuss relevant and poignant social topics. May we all be challenged, moved, entertained, and above all, inspired. “Come on by!” says Pam MacKinnon. “This is your theater!”

Would you like to join us in our upcoming journey? Come create and engage with us by purchasing a season subscription—secure your seats today!