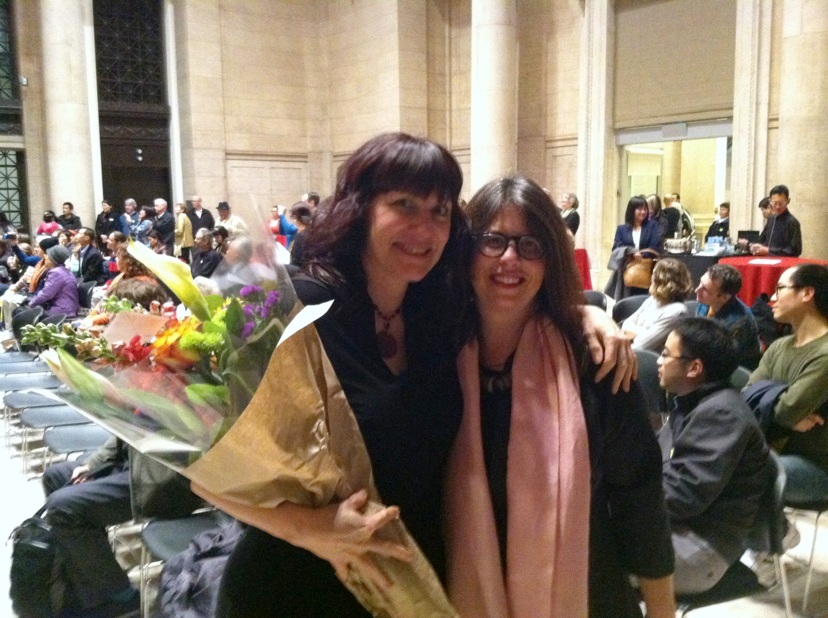 In summer 2011, just after becoming A.C.T.’s first director of education, Elizabeth Brodersen met Eunice Nuval, a teacher at San Francisco’s Downtown High School (DHS), who was developing a new Acting for Critical Thought project, designed to engage her students academically and artistically through the study of theater. Nuval wanted to partner with A.C.T., and Brodersen said, emphatically, “Yes!” DHS is now in its fourth semester of residency at A.C.T., and the partnership has been one of the greatest success stories of not only the A.C.T. Education Department’s short history, but of A.C.T.’s history as a whole.

For her work at DHS and her distinguished career in public education, Nuval was awarded a 2012 San Francisco Unified School District (SFUSD) Dreamcatcher Award. Inspired by the Native American talismans that are believed to ensure beautiful and happy dreams, the annual awards (now in their seventh year) honor leaders who have inspired our educational community though the excellent work they have done to promote the vision and the promise of the SFUSD to integrate the arts into each student’s daily curriculum. The award goes to individuals who go “beyond the call of duty,” says Susan Stauter, artistic director of the Visual and Performing Arts Department of the SFUSD. “It’s the people who have an idea and bring it home.”

Last night, at a ceremony hosted by the Asian Art Museum, Brodersen won a 2013 Dreamcatcher Award. Below is the statement made by Stauter when presenting the award:

“It’s the artists of the world, the feelers and thinkers, who will ultimately save us, who can articulate, educate, defy, insist, sing, and shout the big dreams.” —Leonard Bernstein.

Because she is generous and empathetic and she cares deeply about connecting the greatest gifts the theater has to give to the public school students of San Francisco,

Because she is fearless and relentless in her efforts to reach out and really make things happen in arts education, 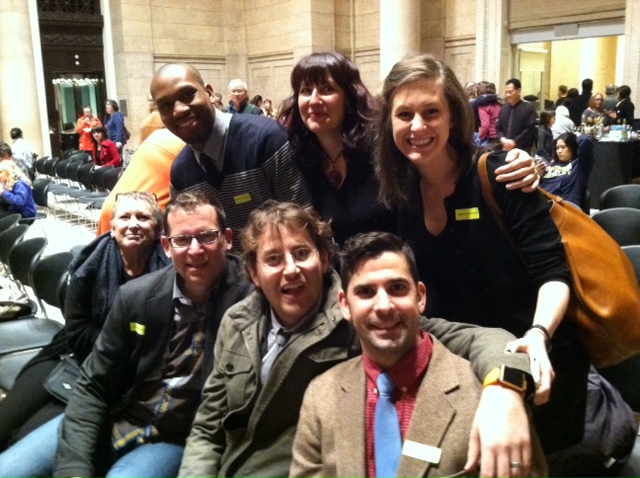 Because she exemplifies the sort of high-level professionalism it takes to connect American Conservatory Theater to the San Francisco public schools in ways that are authentic, deep, and transformative,

Because she is the sort of colleague and partner that can change the cultural landscape of San Francisco and empower the hearts and minds of all those she comes in contact with,

Congrats, Elizabeth. We could not be prouder!