A.C.T. core acting company member Jack Willis, along with nine respected and talented actors from across the United States, was selected to participate in the inaugural class of the Lunt-Fontanne Fellowship Program hosted by the Ten Chimneys Foundation. Willis describes his experiences during the weeklong intensive led in July by master teacher and revered Shakespearean actress Lynn Redgrave in the Wisconsin home of acclaimed actors Alfred Lunt and Lynn Fontanne. 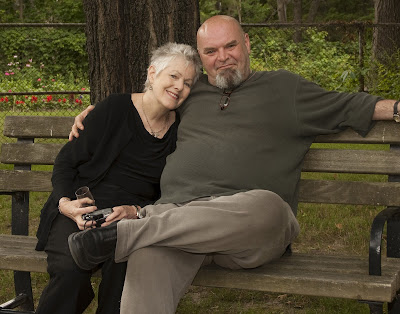 When you get selected for these sorts of things, you wonder what they are going to be about. “Prepare three Shakespearean monologues, two scenes . . .” You assume that it’ll be a chore. But this program wasn’t a chore at all. It ended up being a very affirming week. For seven days, I was surrounded by a great group of actors at the beautiful estate of Ten Chimneys, a setting that is very much still stuck in the 1920s: beautiful, kitschy, yet incredibly charming. And Lynn Redgrave was very moving and did a great job of leading the workshop.

The focus of the intensive was Shakespearean acting, but the whole week ended up being about much more than that. As we were all actors “of a certain age,” it was as much about throwing out ideas on how to best survive in the business. It was very affirming to listen to other actors talk about the difficulty they have memorizing lines and actresses talking about having to reinvent themselves and not being able to find great roles now that they are older. Lynn Redgrave herself has gone through these changes and now writes her own material and performs continuously. The biggest lesson she imparted to us was to make our own rules and never to let anyone box us in.

On the whole, the experience was very inspirational. I really wish they would have the same group of people back next year for a whole month to work on Chekhov. That would be amazing.

Hear more about Jack’s experiences and watch excerpts from his performance on the final day of the program: